The Coblentz Award is presented annually to an outstanding young molecular spectroscopist under the age of 40. This award is the Society’s original award (first awarded in 1964), and is the complement of the ‘Craver Award‘ that recognizes young spectroscopists for efforts in applied analytical vibrational spectroscopy.

The award is presented annually at the International Symposium on Molecular Spectroscopy (ISMS). Due to delays arising from the COVID-19 situation, the 2022 award will be presented in 2023. The venue for presentation for the 2023 award has yet to be determined.

Nominate someone for the 2024 award. 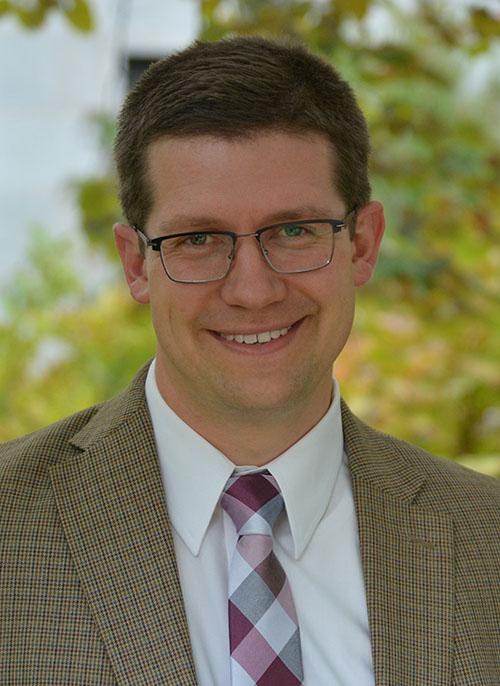 Robert Baker received his BS degree in chemistry from Brigham Young University in 2007 and his Ph.D. from the University of California, Berkeley in 2012 under the supervision of Gabor Somorjai. Following his Ph.D., he performed postdoctoral research with Stephen Leone before joining the Department of Chemistry and Biochemistry at The Ohio State University in 2014. He was promoted to associate professor in 2019 and to full professor in 2022.

The Coblentz Society is pleased to announce that Prof. Dr. Sandra Luber of the University of Zurich has been selected as the recipient of the 2021 Coblentz Award.  The Coblentz Award is presented annually to an outstanding young molecular spectroscopist and is the Society’s original and most prestigious award.  Due to complications arising from the COVID-19 situation, the date and place of the award presentation has not yet been determined.

Sandra Luber obtained her MSc in chemistry at ETH Zurich (Switzerland) in 2007 and her PhD in theoretical chemistry under the supervision of Markus Reiher in 2009. After postdoctoral stays in the group of Mihaela Zavolan at the Biozentrum of the University of Basel (Switzerland) and the group of Victor S. Batista at Yale University (U.S.A.), she joined BASF SE in Germany.  In 2012, she became project group leader at the University of Zurich where she completed the habilitation thesis in 2016 and became professor in 2017.  In 2021, she was promoted to associate professor for Computational Chemistry.

Sandra Luber’s research deals with the development and application of novel computational methods, among others, with focus on absorption and vibrational spectroscopy.  Aside from purpose-driven static methods for molecular vibrational spectra, she has put emphasis on dynamic first-principles methods (e.g., by means of ab initio molecular dynamics) in order to simulate gas and condensed phase systems in a sophisticated manner. Examples include novel approaches for the modelling of vibrational spectra for chiral systems or interfaces via efficient density functional perturbation theory as well as electron dynamics via real time propagation and its application to electronic and vibrational (resonance) spectroscopy.  Moreover, methods for nonadiabatic dynamics in the condensed phase have been explored recently. 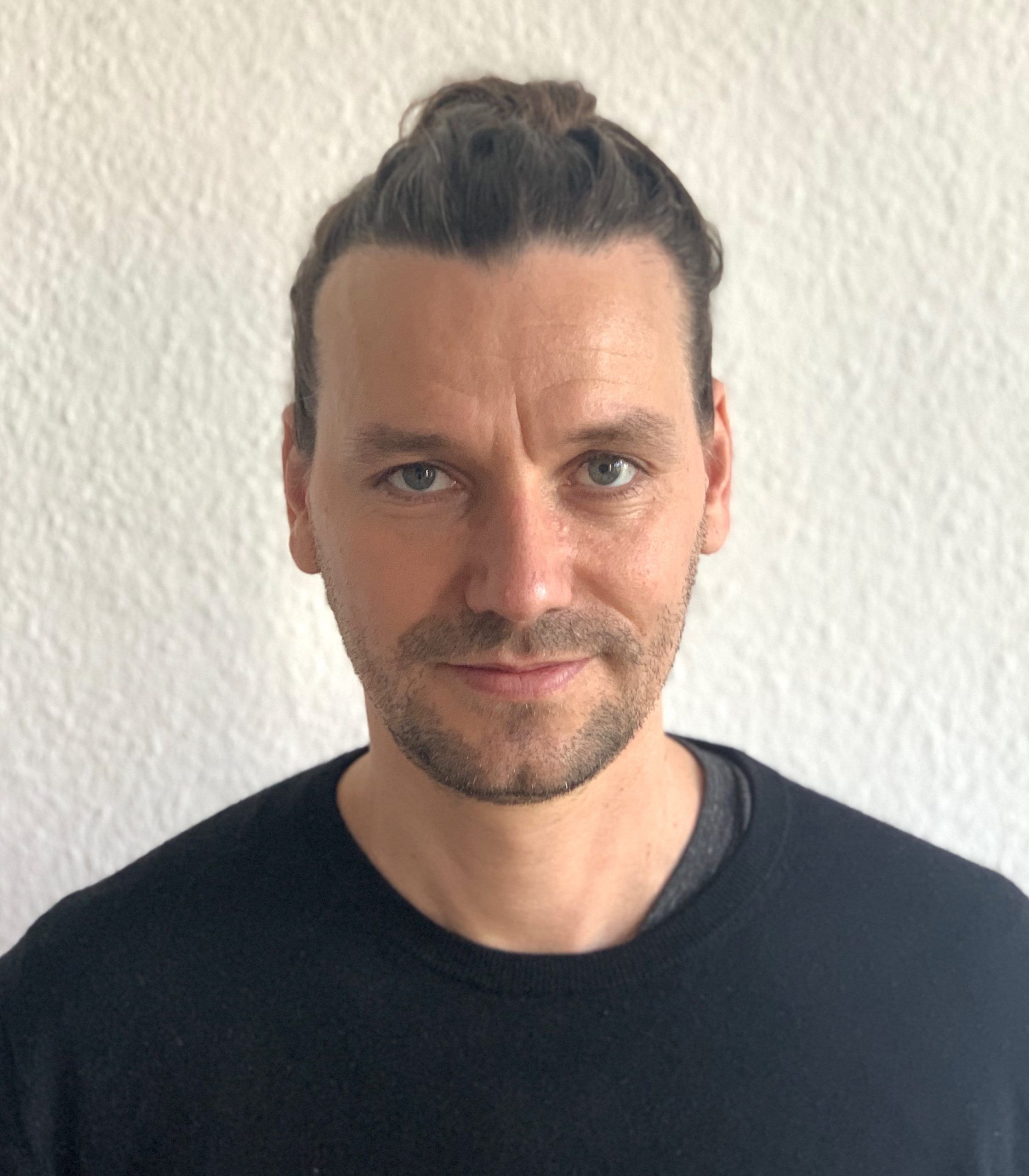 The Coblentz Society will present the 2020 Coblentz Award to Dr. Benjamin P. Fingerhut of the Theory Department, Max Born Institute at the 2021 International Symposium on Molecular Spectroscopy (ISMS). ISMS will be virtual, and the award will be presented on Tuesday, June 22nd at 8:00 a.m. CDT followed by Dr. Fingerhut’s plenary award lecture “Noncovalent Interactions of Hydrated DNA and RNA Mapped by 2D-IR Spectroscopy.”

Benjamin Fingerhut studied chemistry at the Ludwig Maximilian University (LMU) in Munich, Germany. In 2011 he completed his Ph.D. in Theoretical Physical Chemistry under the supervision of Prof. Dr. Regina de Vivie-Riedle. He joined the group of Prof. Shaul Mukamel at the University of California, Irvine (UCI) as a postdoctoral fellow in September 2011. In 2014 he moved to the Max Born Institute for Nonlinear Optics and Short Pulse Spectroscopy (MBI), Berlin, Germany, where he is currently heading the Biomolecular Dynamics research group.

Dr. Fingerhut’s research focuses on the real-time investigation of ultrafast structural dynamics of molecular and biomolecular systems. The group aims at novel computational simulation protocols suited to investigate nonadiabatic relaxation phenomena in vibrational and electronic excited states. In close collaboration with experimentalists, he applies vibrational probes for the quantification of noncovalent interactions of hydrated biomolecules in aqueous environments. The group developed a numerically efficient path integral method for the description of open quantum systems.

Dr. Fingerhut’s contributions to science have been recognized by many awards and grants, including the Coblentz Award, an ERC Starting Grant (2018), the Robin Hochstrasser Young Investigator Award (2016), the Emmy Noether Early Career Grant of the German Research Foundation (DFG) (2014), and the Feodor-Lynen-Fellowship of the Alexander von Humboldt foundation (2012). 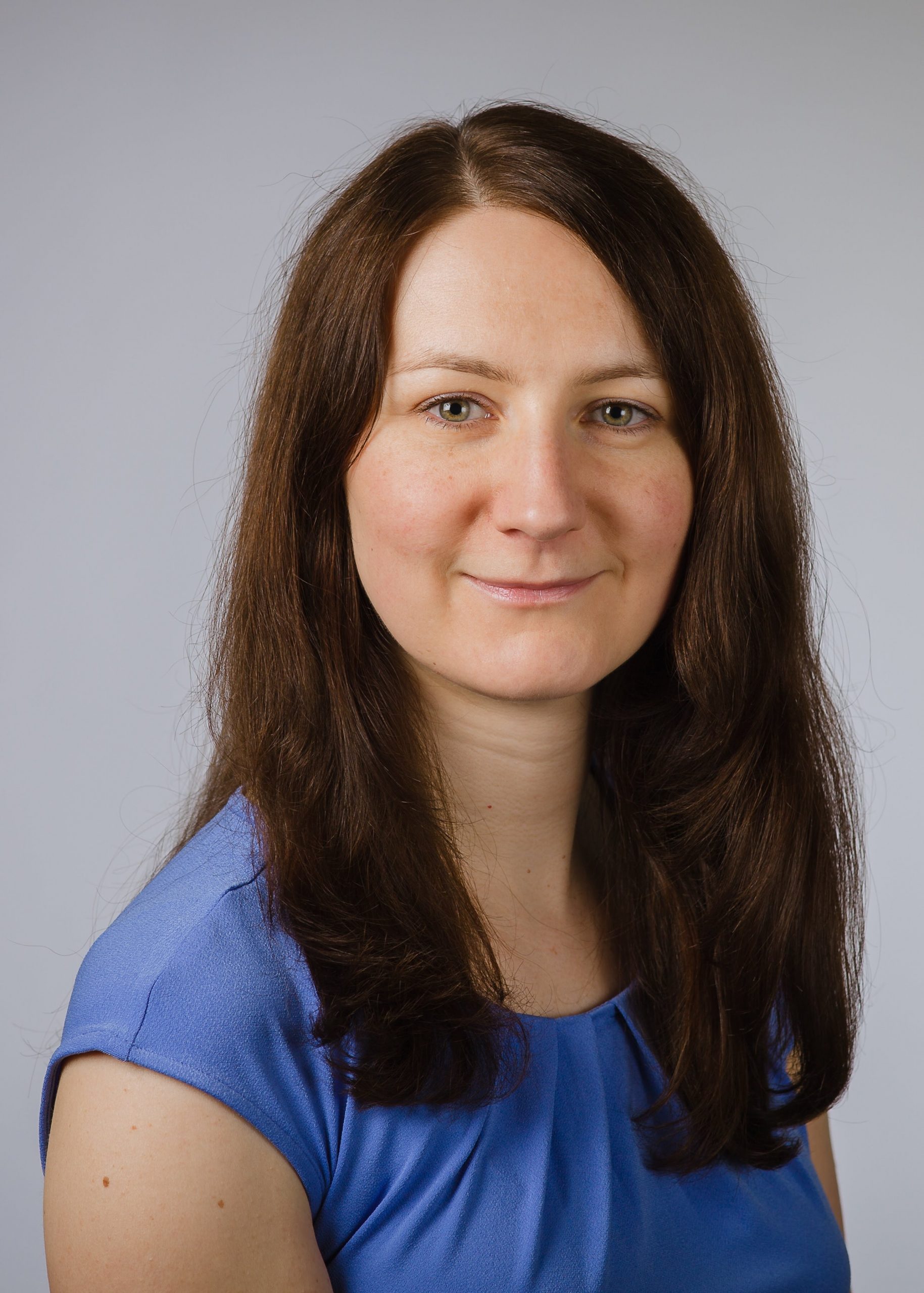 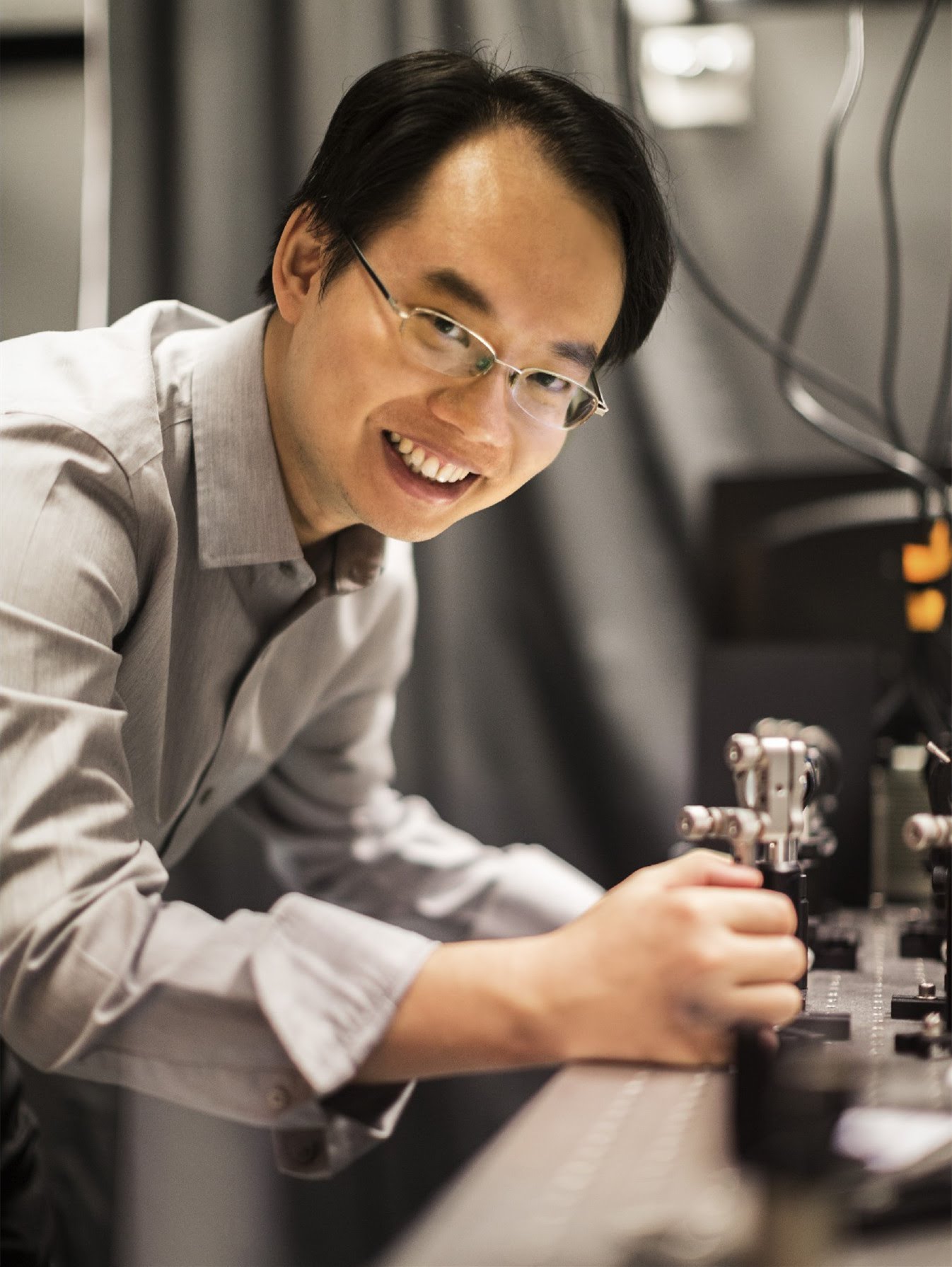 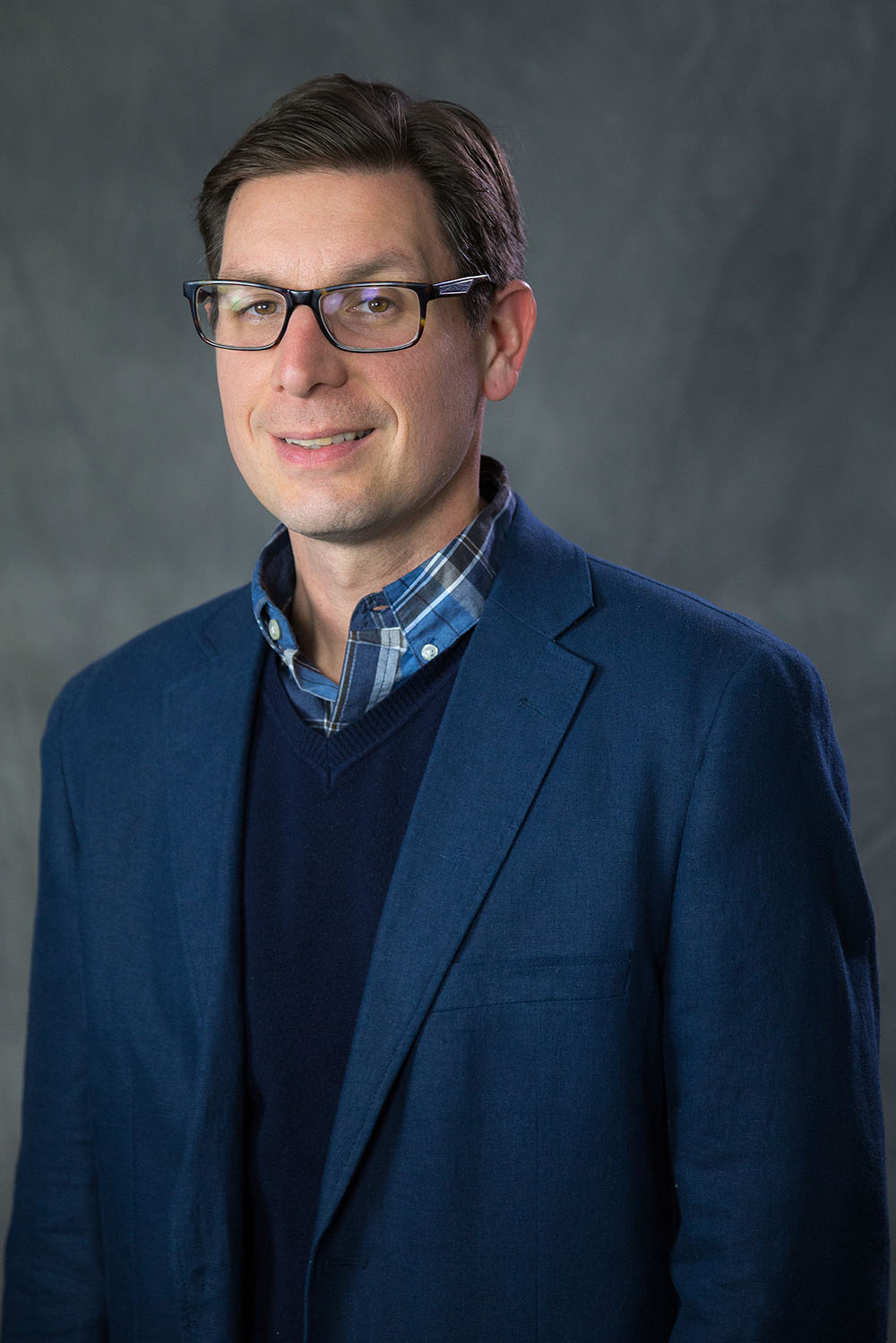